June 11, 2014 by lostvestige
To celebrate my camera being fixed, I decided to buy a new lens! I had been wanting to try out a different lens for a while now. I had never bought a lens before and have just been using the one that came with my camera, which I soon came to learn is often called a “kit lens” (because it comes in a kit!) and is usually rather low quality. I didn’t know anything about lenses so I did a bit of research, learned a lot, and decided on the classic 50 mm lens, which is often used for portraits. The reviews I read were great and people were saying that once they bought this lens, it never came off their camera! At first I was going to buy one that did not have autofocus, it was between 80-100 $ on amazon whereas the the autofocus one was 100 dollars more. But then I realized if the reviews were true and this lens was never coming off my camera, I would get real tired of manual focusing real fast, so I splurged on the autofocus lens.
I thought I would write a small review about my experience with it so far in case anyone out there is in the market for some new lenses as well. 🙂

First off, I had NO idea what the millimeters on lenses were referring to, but I had plenty of crazy guesses, like the length of what was in focus, the closest you could get to your subject, ect. Turns out none of them were right. The millimeters listed is the length from the image sensor inside the camera to the glass of the lens, and basically tells you how zoomed in your photo will be. For instance, the shorter the millimeters, the wider your frame will be. 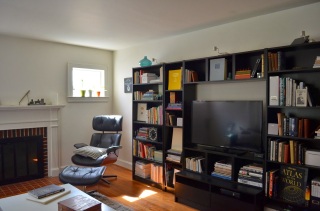 18 mm
I didn’t really keep this in mind when I bought the lens. I didn’t make the connection that 50 mm meant that I would be significantly zoomed in from what I was used to, so when I first tried it out I was a bit disgruntled that I couldn’t fit everything I wanted into my frame. Another thing to note is that this lens is fixed at 50 mm so you cannot zoom in or out, which means you have to psychically move closer or father from your subject which also took some getting used to. Especially since my old lens went from 18 mm to 55 mm.
After being less than amazed taking shots of my house, I decided to go outside and take some closeups of my plants and I was instantly pleased! This lens has a super shallow depth of field, (which is the area that is in focus) so everything in front of and behind the subject are blurred and it really makes the subject pop! 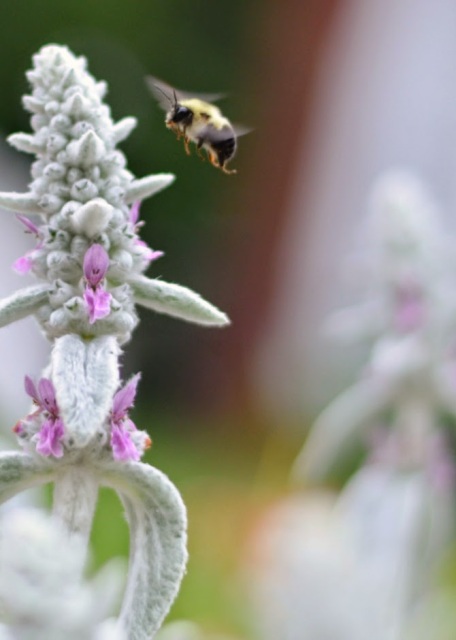 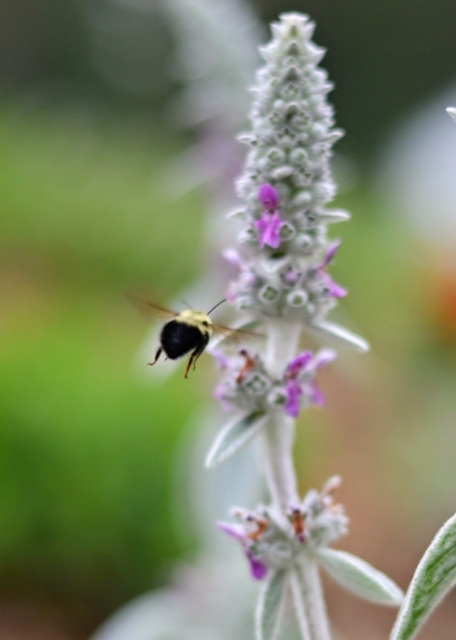 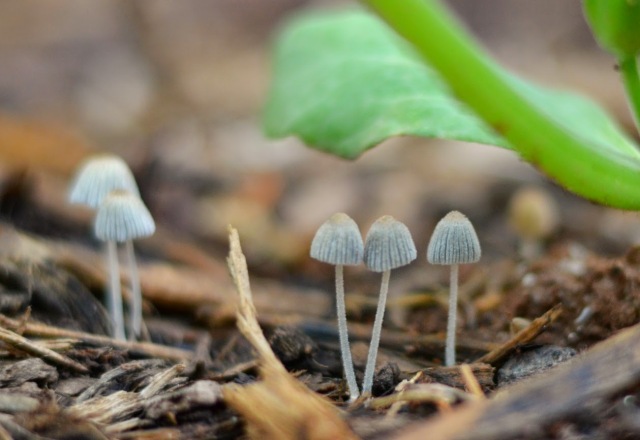 These photos above show off just how narrow your area of focus is, which looks great but it takes a lot of tries to get it right. I’m used to just aiming and snapping and having a decently focused photo in just a few seconds, but this lens forces you to slow down and really narrow in on your subject.

This lens goes down to an F stop of 1.8, which is just a fancy way of saying it has a super wide aperture. The lower the number, the wider the aperture is opened up. The benefit of this is that is lets in more light, which means you can have a faster shutter speed and makes it way easier to capture sharp photos of those pesky pets who are constantly moving! Or for normal people who aren’t obsessed with taking cat photos, it means this lens is great for taking pictures in low light. For a comparison, my old lens only went down to an F stop of 5.6. 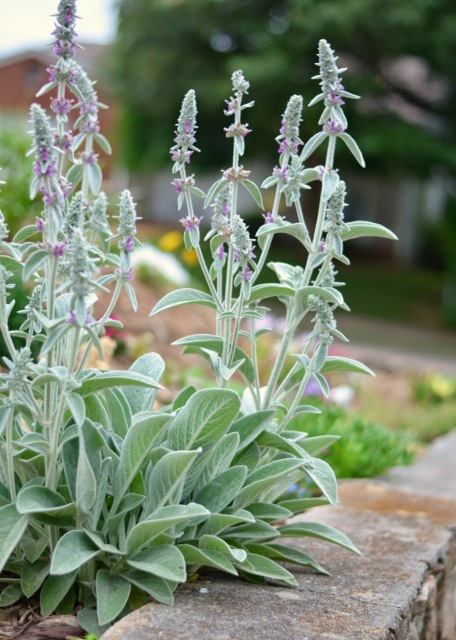 For the first few days I had it, I was convinced it was only good for taking close up shots because of its narrow depth of field. But while out on a few walks, I realized it actually took some pretty nice landscape photos too! Although like I mentioned above it can be tricky to get your subject in focus when you’re used to just pointing and shooting and it might take a bunch of tries to get it right. I can’t tell you how many photos I deleted when I looked back on them later and realized either nothing was in focus, or the wrong thing was in focus. 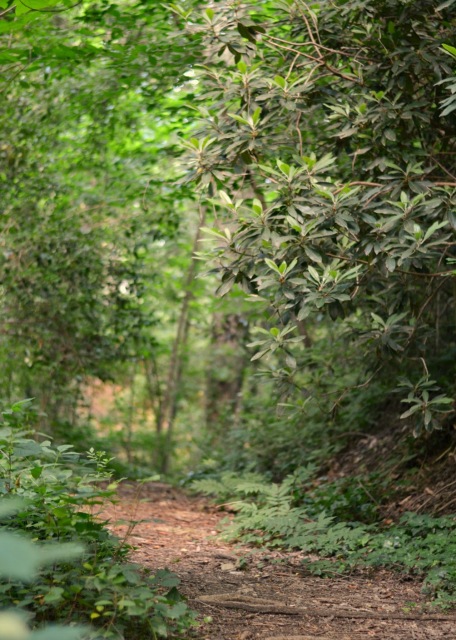 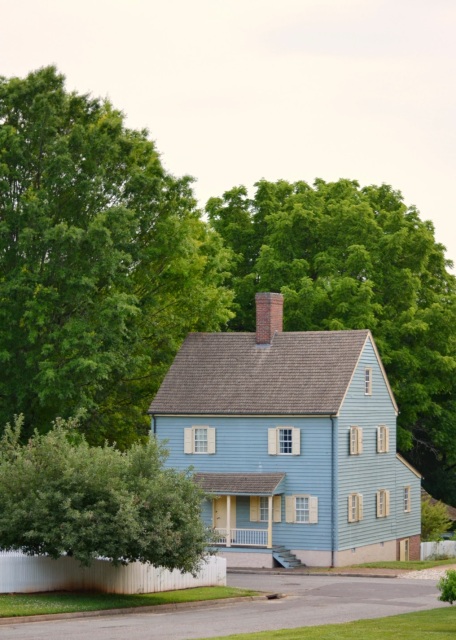 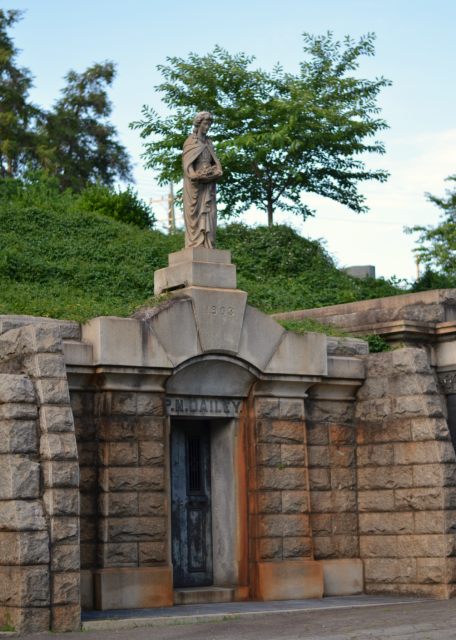 A good feature on this lens is that it has a manual focus override ring, which you can use to override the camera’s manual focus. A lot of times the camera doesn’t do a great job on focusing in on exactly what you want it to, especially when you’re taking close ups. I am still super glad I went with the autofocus though.
All in all I am beyond happy with this lens! It did take some getting used to, but don’t all new things? The photos it produces are so much better than those from my old lens, everything is so bright and clear. The only thing that can get tiring though is getting far enough away so that I can fit everything into my frame. Maybe one day I’ll get a 35 mm.